sign up to our newsletter
Designing a set, like any other creative department in filmmaking, can enhance or destroy a movie. A production film designer deals with creating and developing physical spaces where various sets of events are enacted for performances. Their job is to create an immersive environment that helps the spectator travel into various imaginative worlds. The visual domain of a film and all those tiny details, like furniture and lighting, can act as the perfect complement to the narrative itself. Nowadays Production Design is an Oscar category that made many set designers famous for their impeccable scenic worlds. Today we are gonna tell you about our curated selection of the top 5 set designers. 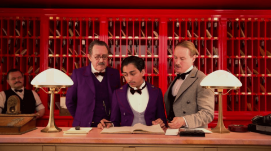 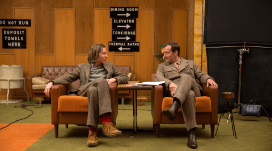 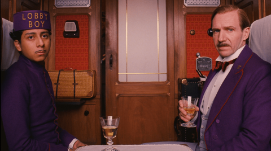 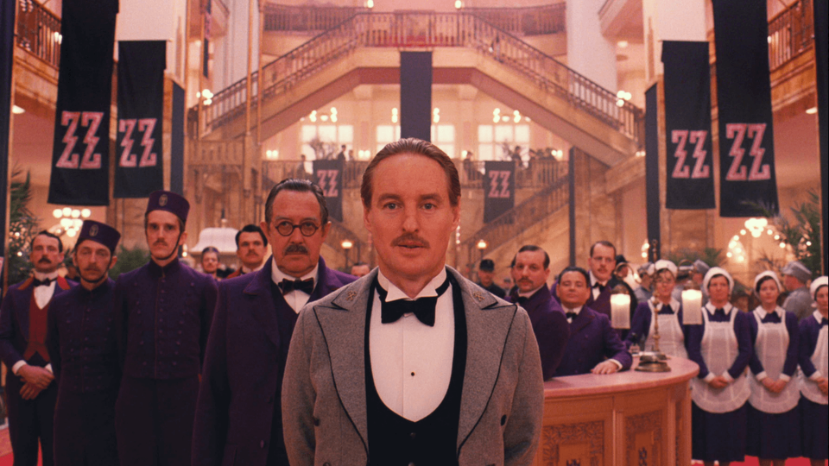 Adam Stockhausen is an American set designer known because of his eclectic works in product designing. He has worked with many famous directors like Wes Anderson, Steven Spielberg, Steve McQueen and others. The Grand Budapest Hotel is one of the most known films where the American production designer worked. As a result, he was honoured by the Academy for Best Production Design. In this film, Adam had to visually create an environment with a lot of Art Nouveau but also with some Baroque style. With a light pink/magenta colour palette, a strong presence of symmetry in every room, the idea was almost to create a real-life dollhouse.

Here are some of the other films where Adam Stockhausen worked: 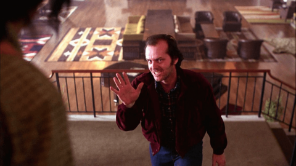 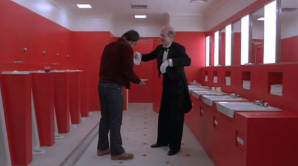 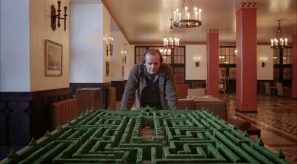 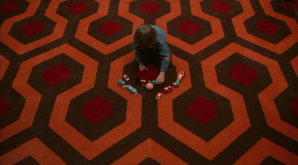 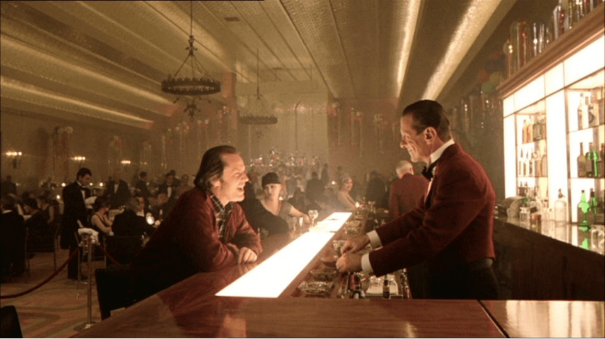 Roy Walker is one of the most celebrated set designers, well known for his immersive designs which was able to elevate the tension on the screen. Walker won an Oscar for art direction on Stanley Kubricks 1975 period drama Barry Lyndon, but it was with another Kubricks film that he is most recognized  The Shining (1980). This film is set in an isolated yet mesmerizing hotel in western North America, whose interior design you will certainly not forget. This is a clear case on how to use the set design to build up feelings on the viewer. The movies intense setup and judicious use of colour schemes successfully heightened the tension among the viewers and replicated the protagonists state of mind.

Here are some of the other films where Roy Walker worked: 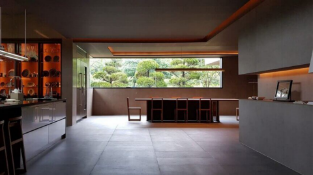 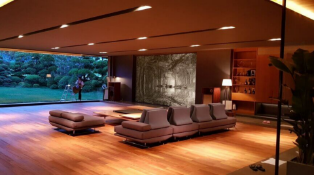 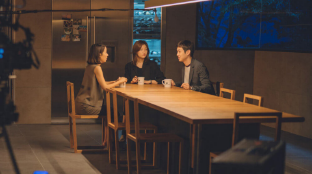 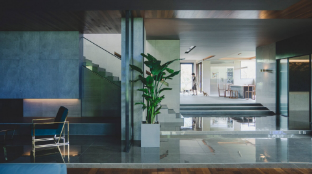 Lee Ha Jun is a Korean product designer who was the master behind the Oscar-winning movie Parasite design set. Many of the viewers were confused whether the mansion in the film was authentic or was just a set. This Mansion was inspired by modern contemporary architecture. The furniture used had a warm as well as a cold feeling, with metal and straight-cutting edges. The complete design made the scenes look pretty intense and successfully depicted the narrative of the horrific differences in society.

Here are some of the other films where Lee Ha Jun worked: 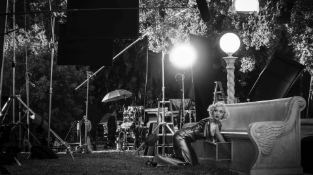 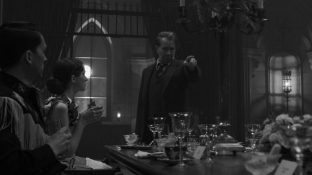 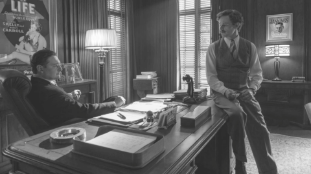 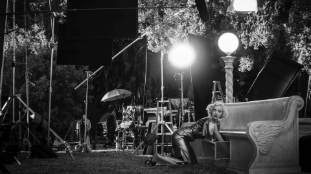 With a long career, Donald Graham Burt has carved out a reputation as one of Hollywoods most in-demand production designers. Donalds partnership with David Fincher granted him an Oscar for Best Art Direction with The Curious Case of Benjamin Button (2008). His most recent work is on the film Mank where he faced a number of new challenges. The film would be shot in black and white. They had to recreate some of Hollywoods iconic locations from the 30s and 40s. The interiors on this film needed to reflect the fusion of multiple architectural styles such as Spanish Colonial, Gothic, Classicism, and others.

Here are some of the other films where Donald Graham worked: 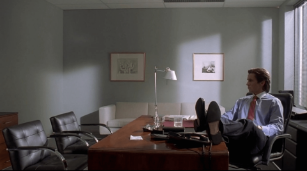 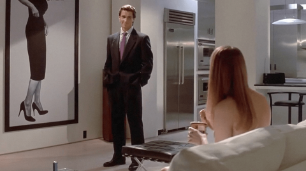 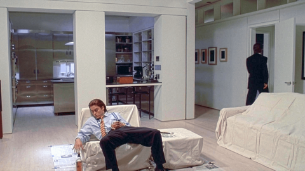 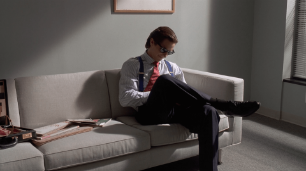 Gideon Ponte is most known for the production design of the emblematic American Psycho (2000). The idea was to create a minimalist set that is equally cold and calculating as the main character. Characterised by the use of functional furniture, the set offered a combination of no more than two basic colours. Production designer Gideon Ponte and set designer Jeanne Develle conceived the minimalist interiors down to the most intricate detail. Each piece of furniture had strict proportions and colours. And ornaments, of course, were out of the question.

Here are some of the other films where Gideon Ponte worked: